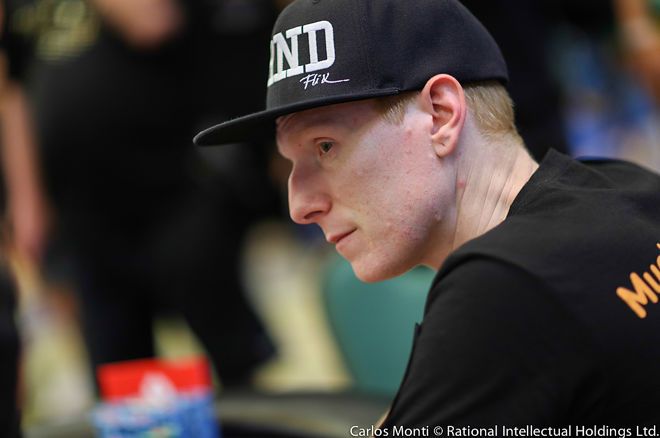 With the special $12.5m Anniversary Edition Sunday Million on PokerStars rapidly approaching, there’s never been a better time to brush up on some of your strategy tips if you’re thinking of giving the prestigious tournament a go in the hope of earning a six-figure score next month.

PokerNews spoke with three PokerStars Team Pros Tom « Pleb_method » Hayward, Arlie Shaban and Felix « xflixx » Schneiders to see if they could give us their top three tips on how to tackle the Sunday Million!

Tom « Pleb_method » Hayward reiterated the importance of playing the long game. You can’t afford to think that your tournament is over if you’re suddenly left short. The structure is such that you still have some play even with the shortest of stacks.

Meanwhile, choosing the right timing against certain players may reap rewards, especially if you can tell that this might be their first time playing the Sunday Million.

The satellites tournaments are running already!

Join the online qualifiers at PokerStars and secure an early seat into this MASSIVE Sunday Million. The action starts at $0.90!

Arlie Shaban’s advice centers on treating this tournament like any other. Yes, it might end with you winning some life-changing money, but if you let that take over your mindset then you are setting yourself up for failure.

Take things steady and as Shaban says, don’t let the excitement of the event impact your play.

With ruthless German efficency, Felix « xflixx » Schneiders says that the Sunday Millions is arguably one of the softest tournaments on PokerStars since so many amateurs and poker fans who are not professionals play it every Sunday.

This means that action and variance will be high, but pick the right moments and the chips will come to you.

Four Mistakes Beginners Make at Online Poker When Starting Out

WPT GTO Trainer Hands of the Week: Three-Betting on your Button